Passionate about the future of the red meat 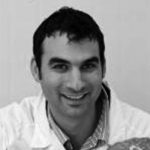 Peter grew up on a cattle property in NSW and has a Bachelor of Rural science from the University of New England (UNE). Peter was a member of the UNE meat judging team in 2002 and was selected on the 2003 Australian ICMJ team that competed in the USA. Peter coached the UNE meat judging team to success in 2003 and 2004. Following university Peter travelled and also worked at Elders Killara feedlot for a year before moving to Perth WA to complete a PhD at Murdoch University on ‘Selection for muscling affects carbohydrate and fatty acid metabolism in beef cattle’ with the Beef CRC. Peter then held a post doctorate research position at Murdoch University with Meat and Livestock Australia working on beef eating quality projects, MSA optimisation and the development of the MSA Index. Following this, he held the position of lecturer in Animal Production Science at Murdoch University and undertook research into factors along the supply chain which impact the eating quality of beef and lamb plus the measurement of carcass yield. In 2017, Peter joined the University of New England. Peter is passionate about the future of the red meat industry for the next generation. 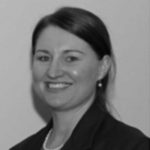 Demi is from Grafton in the Northern Rivers of NSW were her family ran a beef breeding operation in the upper Clarence area. She competed with the 2002 University of Queensland Gatton team and coached the 2003 team prior to graduating with a Bachelor of Applied Science (Animal Science) degree. After working in the Meat Industry for a number of years, primarily in beef processing, Demi joined Meat and Livestock Australia 7 years ago as the Meat Standards Australia (MSA) Project Officer for Eating Quality Implementation. In this role she worked with Producers & Processing Plants right through the supply chain to end users ensuring implementation and compliance of the MSA program. Based in Armidale, NSW, Demi is now the Value Chain Relationship Manager, working directly with the Livestock Data Link Program. Demi is also passionate about educating the next generation to engage and retain them within the Australian Red Meat Industry and is actively involved with our Junior contests. Demi is the immediate past coach of the Australian national team, guiding and mentoring 20 students over 4 years, on a month long industry tour of the US. 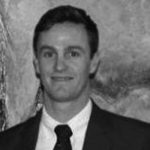 In 2013 Hamish completed a degree in Animal and Veterinary Bioscience, during which he competed for the University of Sydney and then travelled to the US with the national team in 2014. He is currently working with Bindaree Beef Group, responsible for their branded MSA and grain fed beef programs within the national retail, foodservice and wholesale markets. Hamish was previously with Rivalea Australia in commercial roles spanning across retail, wholesale and manufacturing, as well as working with Archer Daniels Midland as a part of their animal nutrition team covering Australia and New Zealand. 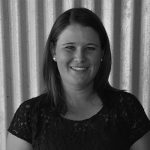 Originally from the south coast of NSW, Kiri completed a degree in Animal and Veterinary Bioscience at the University of Sydney in 2008 where she developed a particular interest in the extensive livestock industry. Kiri spent 8 years as a livestock extension officer with the QLD Department of Agriculture and Fisheries, based across northern, southern and western Qld regions, before taking up a role with Teys Australia in central QLD in the Livestock Strategic Operations team. More recently in 2019 Kiri has joined Woolworths as a project manager, working on a program improving data systems in the meat supply chain.
Feeling fortunate to have been able to work and gain insights across a wide range of the livestock and meat sectors, Kiri is keen to see more young people join the red meat industry and experience the wide range of careers and development opportunities available. 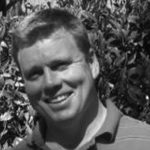 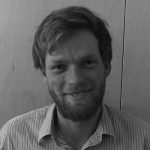 Despite not growing up with a farming background, Nick quickly developed a love for all things agriculture. This lead him to complete his Bachelor of Ag. Science at Adelaide University in 2013. It was during his studies he discovered meat judging and was fortunate to be a part of the 2014 ICMJ national team. Nick has since coached 2014-16 Adelaide meat judging teams and completed his honours on ” Understanding the causes of dark cutting on pasture raised beef in south east south Australia”. Nick has been fortunate to see a large cross section of industry, working from abattoirs and live export depots to full time shearing. He is very passionate about the Australian goat industry and is currently running his own livestock enterprise whilst freelancing within meat research and live export fields. 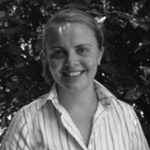 Rozzie O’Reilly grew up on a small sheep and cattle enterprise in southern NSW. She completed a Bachelor of Animal Science at the University of New England (UNE) in 2014, and went on to work in the feedlot industry for two years. Rozzie now works for LAMBPRO, Australia’s largest prime lamb seedstock business, as their Breeding Manager. Rozzie competed for UNE in 2012 and was fortunate to be selected as a member of the 2013 Australian ICMJ team. She also co-coached UNE ICMJ teams throughout 2013 and 2014. 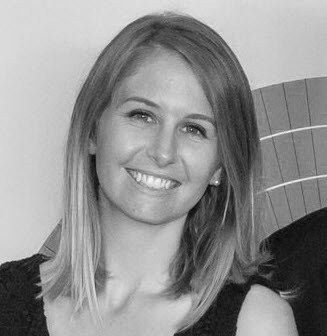 Sarah grew up in Adelaide, before relocating to Western Australia to study Veterinary Science at Murdoch University. Here she developed a passion for the red meat industry as a member of Murdoch meat judging team, competing in the 2008 ICMJ competition. Following graduation, Sarah worked as a cattle Veterinarian in south west Victoria, before returning to Murdoch University in 2012 to begin a PhD investigating the “influence of pre-slaughter stress on lamb meat quality and carcass yield”. Since then, Sarah has coached the Murdoch meat judging team and most recently has signed on as a Post-Doctoral Fellow in Meat Science. Sarah is passionate about increasing the capacity of the red meat industry by engaging and educating students from veterinary and agricultural sciences. 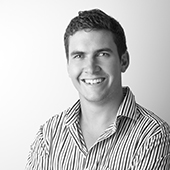 In 2014 Ethan completed his degree in Animal and Veterinary Bioscience, during which he competed for the University of Sydney at ICMJ and then began his traineeship as a Livestock Buyer for Teys Australia in 2014. During the years 2015 to 2017, Ethan worked as the Livestock Manager for Teys Australia at their processing facility in Rockhampton, Queensland. Currently with Teys, Ethan has transitioned into the General Manager for their Biloela plant, also based in Central Queensland. Ethan has also completed his degree in Business, as well as recently graduating from Edith Cowan University with his MBA.

Melanie grew up on the South Coast of NSW and completed a Bachelor of Animal and Veterinary Bioscience at the University of Sydney in 2012. Melanie has always had a passion for the livestock industry and it was during the final year of her studies that she participated in the 2012 ICMJ competition and developed a keen interest in the red meat industry. Melanie has coached and assisted The University of Sydney ICMJ team since 2014 whilst she was conducting her PhD which investigated factors impacting alpaca meat quality from the farm through to the fork. Melanie is currently a Research Associate at the University of Sydney in the area of animal production and meat science. Melanie enjoys working at the interface between research and the meat supply chain and is passionate about engaging and educating the next generation about the red meat industry. Melanie is actively involved in the ICMJ junior contests. 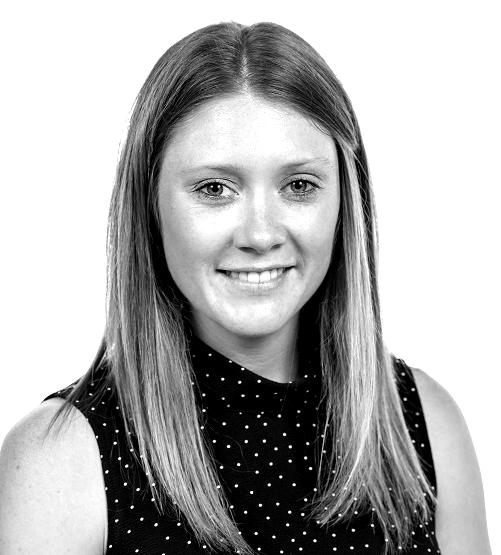 Gabi grew up on a mixed farming property in Central West NSW. She completed a Bachelor of Animal and Veterinary Bioscience in 2016, during which she competed for the University of Sydney. Following this Gab travelled to the states with the national team in 2017. Upon returning she commenced an Agribusiness Cadetship at Fletcher International Exports before moving into her current role as innovation and project coordinator. 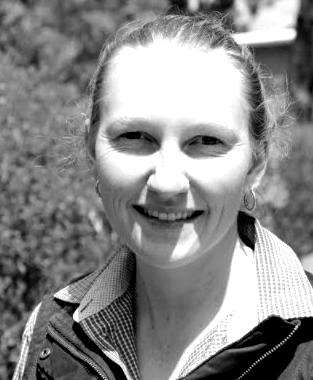 Clara completed a Bachelor of Animal Science at the University of New England including an honours project investigating treatment alternatives for nitrite poisoning in sheep. Clara was selected as a member of the 2014 Australian National Meat judging team, travelling to the USA to compete and experience a unique industry tour. Clara briefly worked in the feedlot industry with Teys before starting with Sheep Genetics as the LAMBPLAN development Officer in 2016. In June 2018 Clara took on the role of National Adoption Manager Genetics with MLA. 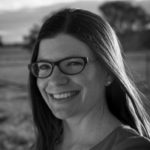 Maria has always had a strong appreciation for agriculture and rural life having grown up on her family’s beef cattle property in Tenterfield, NSW. Maria graduated with a Bachelor of Rural Science and a Master in Agriculture from UNE. In 2002, Maria was a member of the UNE Meat Judging Team. Since 2011, Maria has operated AgSTAR Projects, a project management consultancy firm. Previous roles include managing the animal health, welfare and biosecurity portfolio for Sheepmeat Council of Australia, working as a consultant for a private agricultural PR & marketing company and being employed as a BREEDPLAN Consultant. Maria and her husband own a beef cattle enterprise in Coonabarabran, NSW and are currently living Katherine, NT.