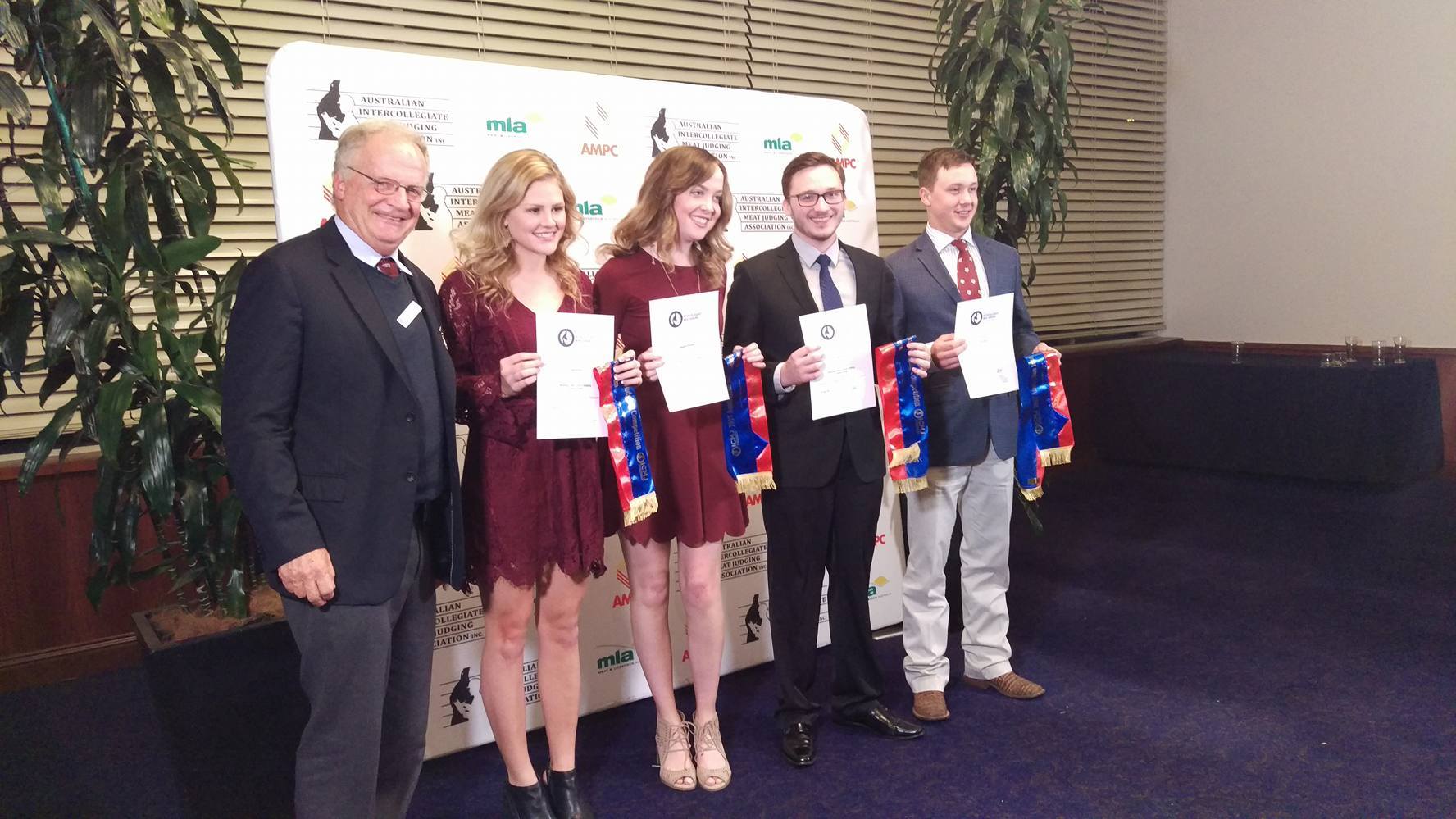 Posted at 11:18h in Uncategorised by icmjadmin

Overall the week-long competition which kicked off on Monday July 3, and finished up with an awards dinner on Saturday July 8, attracted 125 students and 35 coaches from across Australia, Japan, Bogor, America and Korea.

The Korean National team took out Runner Up in the Overall Pricing team awards, trailing category winners, the University of Sydney, by just 10 points. ICMJ President Dr Peter McGilchrist said the Korean team’s achievement was testament to their dedication to learning about Australian red meat production.

In addition, the Japanese National team took out top honours in the Retail and Primal ID category.

Texas A&M put in a standout effort to take out the Roy McDonald Shield for champion overall team, with their own Jenna Hunt also claiming the Founders Buckle for champion individual.

Second place and first Australian team was the University of Melbourne, with Murdoch University a close third, by only 2 points.

“Our program has absolutely achieved our goal of inspiring and developing future leaders of the global red meat industry,” Dr McGilchrist said.

“This year was a great cohort of students who posed the most thought-provoking questions we’ve ever had to our presenters, interacted heavily with companies at the careers expo and took full advantage of every opportunity.”

Dr McGilchrist also mentioned the success of ICMJ would not occur without the continued support of our major sponsors, including MLA, AMPC, APL, Teys Australia, NH Foods, JBS, AACo, Rivalea, GradLink and Coles.

The top 10 finalists and the Coach’s pick teams will go on to participate in an industry training week with Meat and Livestock Australia staff in Brisbane in August.

“I learned so much more than I ever could have imagined,” the third year Bachelor of Veterinary Science and Veterinary Biology student said.

“The networking not only among industry professionals but also my peers was really beneficial.

“I’m looking forward to the [August] training week, especially to see how feedlots are managed in Queensland.” 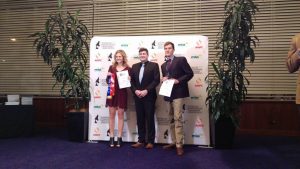 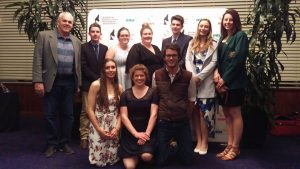 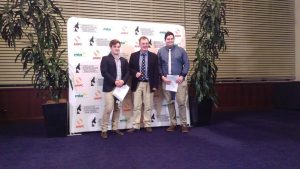 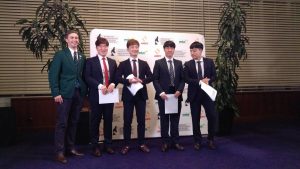 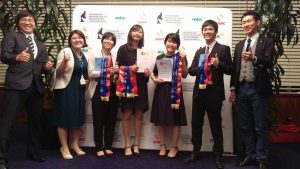 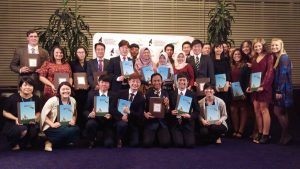 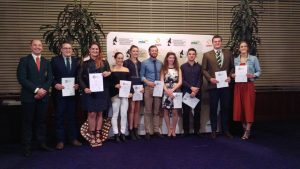