US Tour: Beef and lamb to step into China’s pandemic pork shortage

18 Sep US Tour: Beef and lamb to step into China’s pandemic pork shortage

Posted at 07:12h in Uncategorised by icmjadmin

The pig equivalent of COVID-19, African Swine Flu (ASF), is decimating herds around the world, but may present an opportunity for Australian red meat producers to fill the gaps in international protein supplies. Australian Intercollegiate Meat Judging (ICMJ) team member Hamish Fuller toured the US in January for a series of training events and competitions, and took the opportunity to investigate the US industry’s response to the global ASF pandemic. Mr Fuller found that the opportunities available to the Australian and US livestock industries were starkly different, with the American pork industry well positioned to ramp up production, while in Australia it is the beef and lamb sectors ready to provide protein alternatives to traditional pork consumers. “There is an opportunity for Australia to capitalise on the increased demand for pork alternatives in China,” Mr Fuller wrote in his post-tour report to industry. “It is estimated that China will increase  alternative protein substitute imports by 1.4 million metric tonnes. This creates a significant opportunity for the US and Australian red meat industries. “In the first half of 2019 Australia’s beef exports to China grew year-on-year by 68%, according to data compiled by Meat & Livestock Australia, and this trend is expected to continue.”

To date ASF has been reported in over 35 countries across three continents. It has close to 100% mortality with no known cure or vaccine available to prevent infection. China, which produces half of the world’s pork, first detected ASF in August 2018 and has since suffered herd losses of up to 50%, creating drastic supply shortfalls in Asian countries where pork is a
dietary staple. “China is facing momentous challenges in rebuilding their breeding herd,” Mr Fuller said. “During the next 1-3 years it is predicted that the swine herd in China will continue to deteriorate, and this will consequently be followed by an increase in the prices of pork. It may take up to 12 years for Chinese production to return to 2018 levels.” He said the US pork industry had responded by expanding its production, but with Australia already importing 50% of its pork products, there was limited scope to rapidly increase production. The ASF impact would instead be noticed in the form of increased retail pork prices and new government initiatives to prevent the disease entering Australia.

The ICMJ US tour was conducted to enthuse and educate future industry leaders. It was sponsored by Meat and Livestock Australia (MLA) and the Australian Meat Processor Corporation (AMPC), and has been undertaken by more than 130 students over 26 years. This year’s ICMJ US tour spanned four weeks, seven states, two inter-collegiate competitions and more than 50 industry experiences, exposing participants to the broad spectrum of the US red meat supply chain.

Mr Fuller said the American beef industry would also benefit from the crisis, with China accepting the US’s traceability system and lifting age restrictions on slaughter cattle. The University of Sydney Bachelor of Food Science and Agribusiness graduate is now applying his knowledge as an assistant relationship manager with Westpac Agribusiness banking in Dubbo, NSW.

“The ICMJ program really opened up new networks and understand the latest issues affecting the sector by meeting with industry leaders and learning their thought processes in dealing with major challenges,” Mr Fuller said. “And the tour to the US really broadened my horizons to the role of agriculture around the world, how the meat industry is viewed, how it operates, and challenged us to think about how we can adapt some of those concepts back here in Australia.” 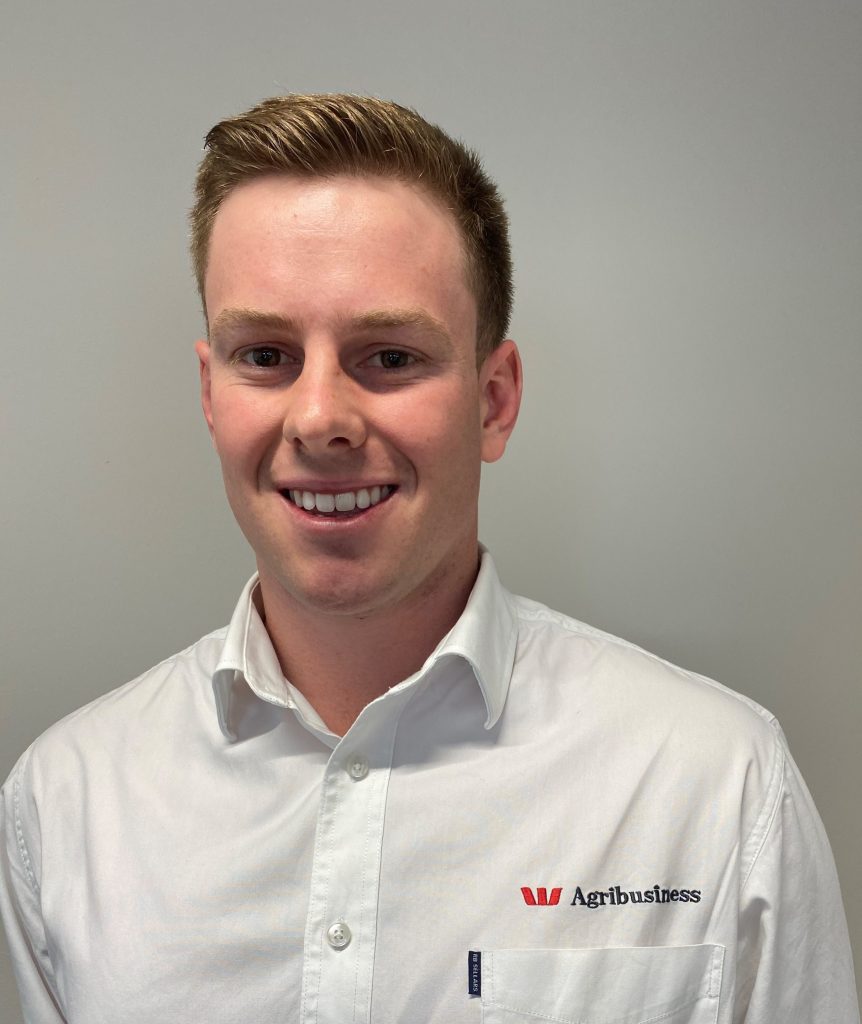